I arrive at Kamuzu Academy after extensive experience of teaching and management in both U.K. and international secondary schools. My focus is delivering high quality provision that enriches the students’ learning experiences, encouraging them to be confident, inquisitive, and socially aware. 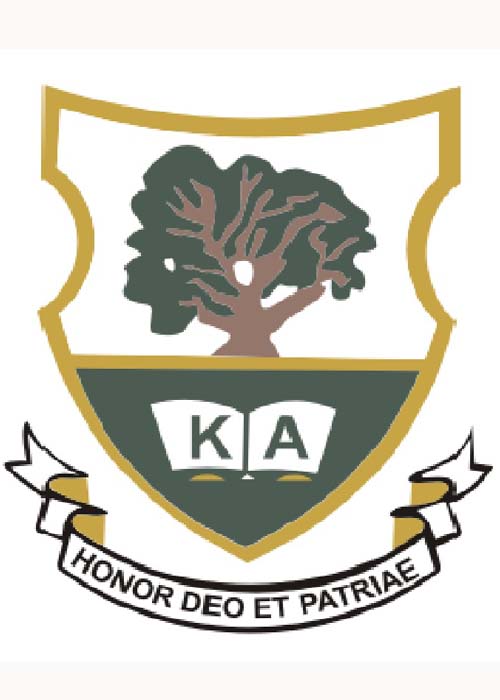 Education in a world that is subject to continual change cannot be limited to rote learning, but demands teaching to be more expansive, dynamic and holistic. Collaboration, the ability to work in a team and be self-motivated, are the skills that provide students the strong foundations on which their careers can build. It is my job to see that the students’ individual talents are developed and staff are supported in delivering the best education possible.

My approach has been shaped by the different cultures that I have encountered. From being a teacher of Mathematics in schools in and around London, including Eton, to more recent managerial, pastoral and leadership roles in internationals schools of the Indian subcontinent.

This experience of teaching and supporting students from different backgrounds, as well as engaging with wider communities in the schools where I have been employed, has alerted me to the unique concerns of each student and the value of independent learning.

I bring this student-focused ethos into my role as Headmaster where I intend to build on the prestigious history of Kamuzu Academy, its reputation for excellence, and ensure those students who pass through the school’s gates are equipped to be future leaders in a challenging world. 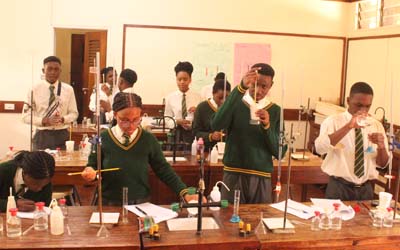 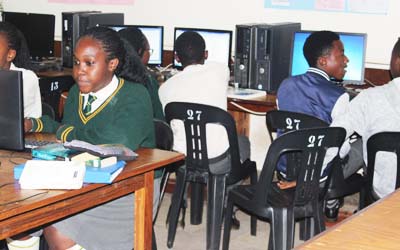 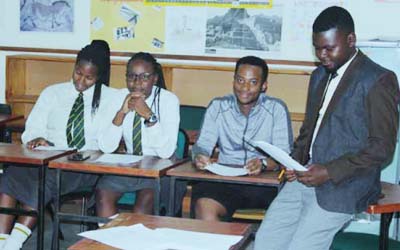 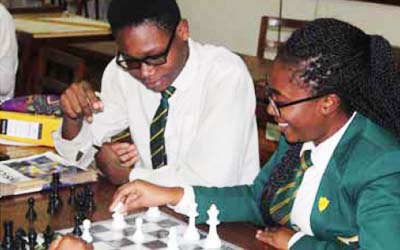 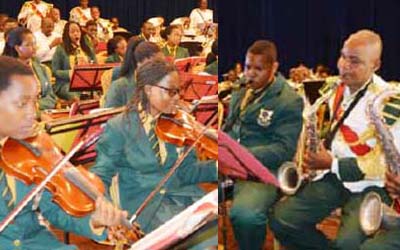 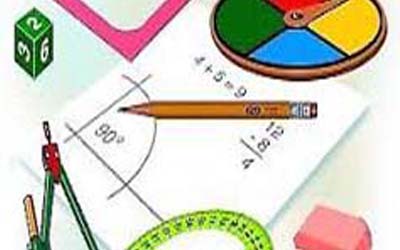